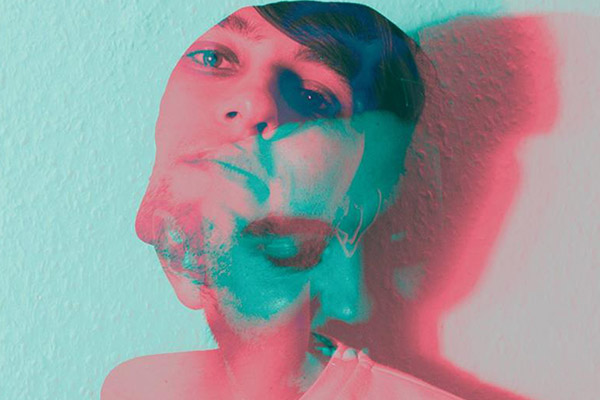 We have the wonderful CCIITTYY joining us this week, and they are busy celebrating the success of new single ‘Still On My Mind.’ With much more new music on the horizon, they filled us on how their ideas come together.

We’ve been making music for a long time. We’ve both been in bands, and also had a terrible band together during our time at university featuring Jerome on the guitar and Luuk as a singer. Around 2016 we started writing and producing songs for other artists, and in October 2017 we founded CCIITTYY.

Both of us were always really into bands, but slowly our focus shifted to electronic music. The thing that bonded the two for us was pop music. We’ve always had a weakness for huge chorusses and great melodies.

It might sound cheesy, but for us it’s all about the feels. Every aspect of the song has to move you somehow. It could be the lyrics at one point, and at another point the melody or a sound. As long as every part of the song connects at some level.

‘I Don’t Want To Know’ and ‘High Five’ by Sigrid. ‘Better Not’ by Louis the Child and Wafia, what a tune.

What did you enjoy about making ‘Still On My Mind’ Are you happy with how it turned out?

Yeah we’re absolutely thrilled. ‘Still On My Mind’ was one of those songs that just come to you. You sit down, you start writing and an hour later it’s done. The whole process from writing it to finishing the production took about a week. ‘Still On My Mind’ also really helped coping with some personal stuff. Writing about something is a great way to find closure.

How have the reactions to it been so far?

Amazing. We’ve really been stunned by all the positive reactions. People slid in our DM’s just to show their appreciation. We never dreamed it would resonate so much with the listeners. Can we say thank you here? Thank you so much for your reactions!

What have been the most fun parts of the year?

New Year’s Eve! We were at Luuk’s place in Berlin and it was just one of those nights where everything is exactly right. We got shot at with fireworks, made the whole metro sing a christmas song, sent some weird audio messages to friends, went dancing, did karaoke and finished off the night with the best burger ever.

Next to that we got to know Marien, our manager, this year. A lovely guy who means a lot to us.

If you could give a producer/act just starting out one piece of advice, what would it be?

We just started out ourselves of course, so we’d also like to hear other people’s tips for us! But if there’s one thing we’ve learned in the last year, it is to finish your songs. No matter if you think you’re going to use them or not. Finish them! You never know what kind of magic will happen along the way.

What do you most want to achieve in the next couple of years and why?

Release more tracks, go touring and see the world. It’s the best way to combine everything we love.

In this article:2018, CCIITTYY, dance, Electronic, Interview, Still On My Mind