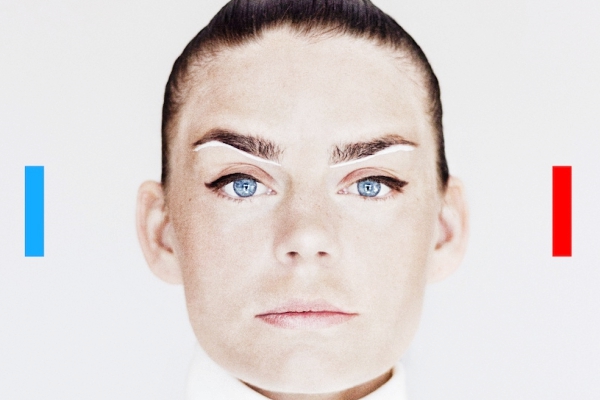 Frida Sundemo – Islands Remix EP – Internationally renowned pop artist and artistic innovator Frida Sundemo, has released a four-track remix EP of Islands, one of the most highly received singles off her 2017 debut album Flashbacks & Futures. The EP is following the release of Danish dance duo and Ultra Music signed Sondr‘s take on the track and includes reworked versions from ‘Dark Dark Horse‘ and BOA, as well as a stripped-down acoustic edit.

The EP kicks off with Sondr‘s energetic cut, which highlights Sundemo‘s uniquely raw vocals. Sondr are no strangers to the remix scene. With critically acclaimed remixes of tracks by the world’s leading artists such as Ed Sheeran, it’s easy to see how it was only natural for them to team up with the Swedish powerhouse for this project.

Their take on ‘Islands‘ delivers an upbeat groove that maintains the nostalgic touch of the original but adds a groovy touch to the record. ‘Dark Dark Horse‘ continue the positivity with their euphoric interpretation. The indie twist on the track builds into an explosion of gospel-like backing vocals. BOA tones things down with an ambient cut that plays with tempo using a crescendo of drum chops.

The EP wraps up with an elegant, stripped down acoustic version of the single. Relying solely on Sundemo‘s vocals, a piano-driven instrumental, and the faint pangs of a cello riff playing in the background, ‘Islands (Pure Version)’ illuminates the beautiful essence of the original.