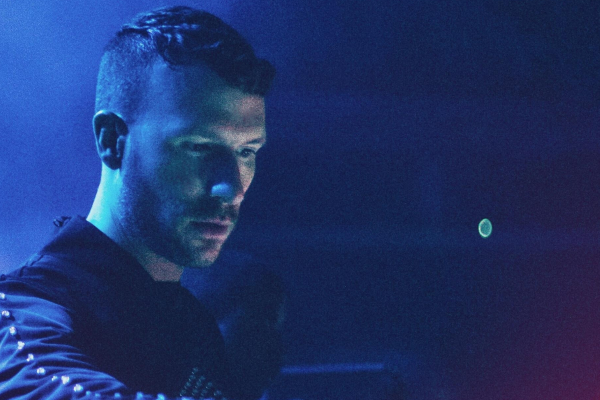 Don Diablo & Zonderling – ‘No Good‘ – Don Diablo is truly on fire at the moment, with this new collaboration with fellow Dutch duo Zonderling making for his third release in just one month. One of the biggest tracks of 2017 was Don‘s colossal edit of Zonderling‘s ‘Tunnel Vision.’ It was the second Most Played track of the year (1001Tracklists) in clubs and on festivals and the fans were more than ready for a full fledged collab in 2018. This time revisiting a rave classic, the trio have reunited for a full single release and monster collaboration to share their fresh take.

Zonderling make for perfect collaboration partners for Don with many releases on HEXAGON, and pushing boundaries with their music. Freaky sounds by a headstrong duo working on musical impulses, leading to a streak of powerful releases with a character of their own. Much like Don, Zonderling‘s eccentricity leads to a unique conception of house music with a raw and melodic edge.

‘No Good‘ is a track you’ll be sure to hear at all of Don Diablo‘s major summer festival performances and recently-announced FUTURE XL show – AFAS Amsterdam on December 8t, his biggest solo show to date, with tickets now on sale!