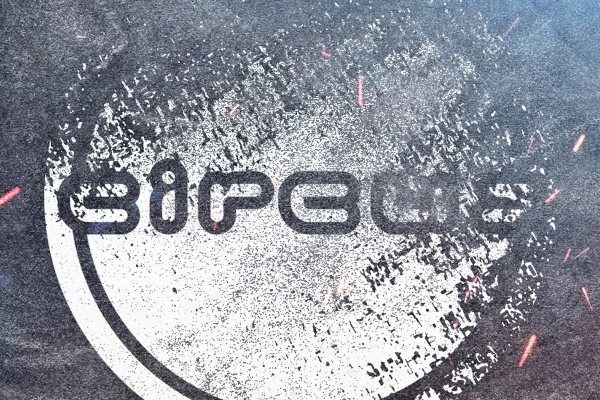 Having kicked off his year with the label in the form of brand new singles ‘Somebody Scream‘ and ‘Yim Yam,’ the Doctor has been hard at work touring his way across the US and Europe, including dates at EDC Las Vegas, Rampage and sets at Circus Records nights in London and Los Angeles, while somehow still finding time in between to sit down in the studio.

Shapes have been blazing a trail across the bass house scene this past year, with releases on DJ Zinc‘s ‘Bingo Bass,’ Four 40, Yosh and more, alongside slapping down the sound systems in clubs around the UK and Europe, with support from the likes of Holy Goof, Darkzy and Skepsis among others.