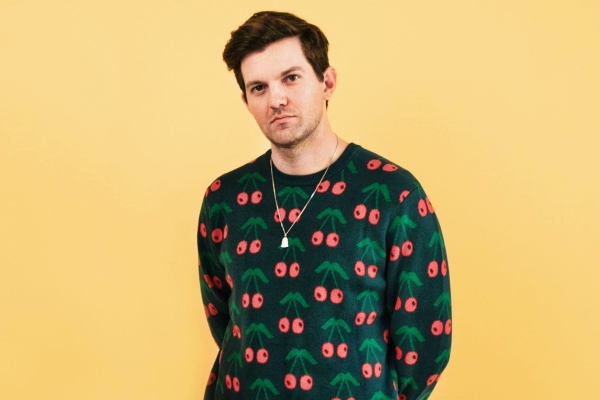 This summer, Francis will perform at numerous international music festivals and resume his residency at the Wynn Las Vegas for the third consecutive year!