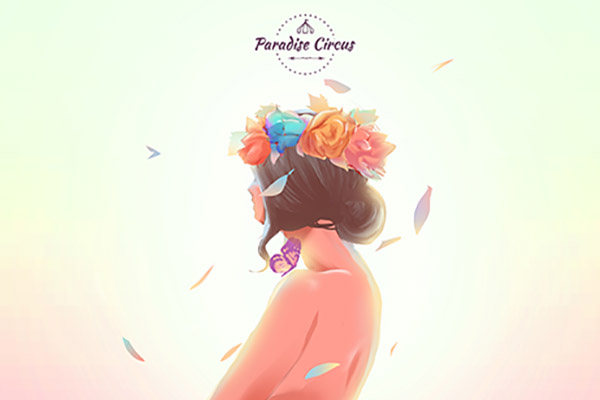 It’s been a little while since we’ve heard from DeModa but now the NYC based producer is back with the stellar new single ‘Her(e)’- featuring vocals from Jafé. Boy, will this one get you ready for you to pull out all the moves over the weekend!

DeModa’s fingerprints can be seen all over the song, flexing his production guns against a magnetic background. With vocals courtesy of Jafé bridging the gap between indie and pop, we’re given an expansive sound that we can’t get out of our heads.

Give ‘Her(e)’ a listen and turn up below!