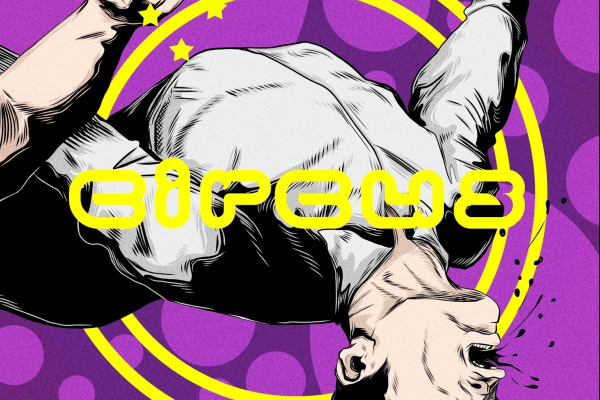 Crizzly & YDG – ‘Knocked Out‘ – After blowing minds earlier this year with his collaboration with Carbin, ‘Bangin,’ Crizzly is back for round 2 as Los Angeles’ YDG steps into the ring for a heavyweight number ‘Knocked Out.’

2018 has been a wild few months for Crizzly so far. Alongside the release of ‘Bangin,’ his debut release on the label, he dropped the floor-stomping ‘Riot‘ with Slice Gang, alongside also blasting his way through shows across the United States and Canada, including a stop off at the first Bassrush and Circus show in Los Angeles this past June. With a back-catalogue spanning back to the beginning of dubstep kicking off in the US, he’s a driving force of the scene with nothing left to prove.

Up-and-comer YDG has smashed his way into the scene, with recent months holding releases on Fresh Blood, Dim Mak, Insomniac Records and more, alongside supporting the likes of 4B, Ookay, Bro Safari, ATLiens and a wealth of others on dates up and down the US, including an upcoming main stage debut at Das Energi festival in Utah this September.