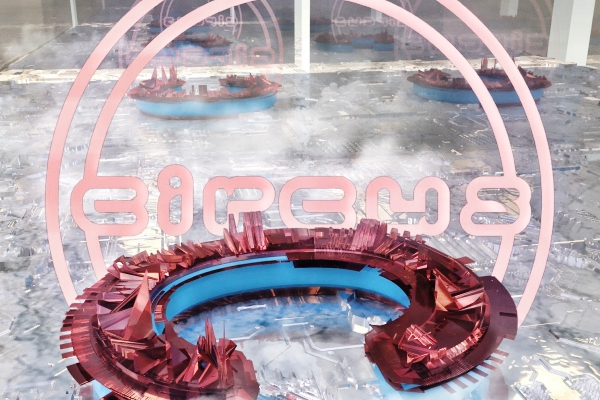 Conrank – ‘Blast‘ – Some say that he’s an unstoppable music-making machine – hot off the back of his Distorted Method EP, which saw support from the likes of Bassnectar, Excision, Liquid Stranger, Doctor P, Space Jesus, 12th Planet, Downlink and more, Conrank is back once again to present his latest sub-clattering stomper ‘Blast.’

Having utterly blown the crowd away in Nevada at his debut EDC Las Vegas set, the man himself is currently touring his way across China, having spent an incomprehensible amount of time in the studio in between shows. His last EP on Circus Records saw critical praise across the board, and he’s certainly not showing any signs of slowing down after over 7 years in the scene.