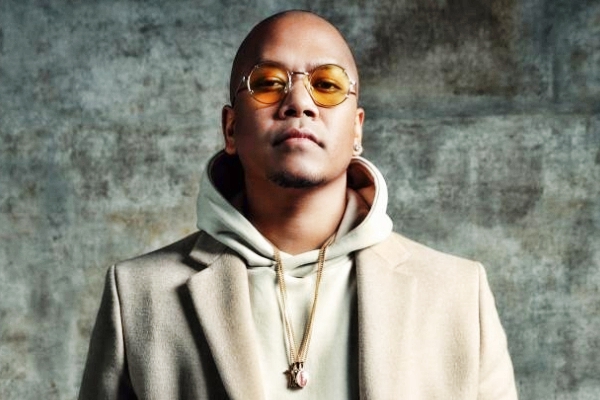 Chuckie – ‘Latino‘ – Legendary Dutch DJ and producer Chuckie returns to the Spinnin‘ label with one of his most anticipated singles to date. Teaming up with fellow Caribbean artist Steve Andres, the pair drops ‘Latino,’ a hot blooded piece of latin styled big room house, already supported by some of the biggest DJs out there.

It’s been quite the success story for Dutch/Caribbean DJ and producer Chuckie. Coming up along with his famed Dirty Dutch imprint, as an artist he’s let his legendary mixing skills and plush production do all the talking. Winning two MOBO Awards, he’s brought a saucy blend of hip hop, latin and Dutch house music, leading him to work with the likes of Trinidad James and Lupe Fiasco, while remixing major artists like Michael Jackson, P. Diddy, Rihanna, Sean Paul and more.

For ‘Latino,’ he’s teamed up with Steve Andreas, an artist born and raised on the Caribbean island of Aruba, known as a talented DJ and producer skilled in different music styles and genres. His music is best described as an electronically made, diverse mix of musical styles, made up of catchy hook melodies with a touch of Caribbean rhythm & groove.