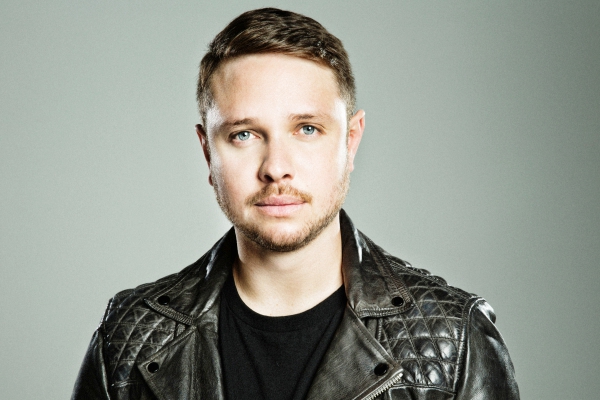 Borgeous & Zack Martino – ‘Make Me Yours‘ – It’s been a while since Borgeous or Zack Martino touched down on Armada Music to brandish their brilliant production skills, but today, they finally return to the Amsterdam-based record label to bring the heat together. Merging their signature sounds into an irresistible sound mash, they proudly present ‘Make Me Yours,’ a phenomenal offering premiered at EDC earlier this year.

Chalking up another super-infectious crossover single in the form of ‘Make Me Yours,’ Borgeous and Zack Martino show why they’re widely regarded as two of the scene’s finest. A merging of soaring vocals, eruptive synths and alluring verses and choruses, the track is poised to dominate festivals and airwaves alike in ways similar to their previously smash hits.

Having enjoyed great success on the airwaves, Zack Martino truly is a star on the rise. After a handful of head-turning originals and remixes (including a remix of Borgeous‘ ‘Sweeter Without You‘), Zack Martino debuted on Armada Music via a Championship release called ‘Hold On To Me‘ last year. He has since garnered over a million streams on Spotify with that record alone and now emerges alongside Borgeous to magnify the momentum big time.