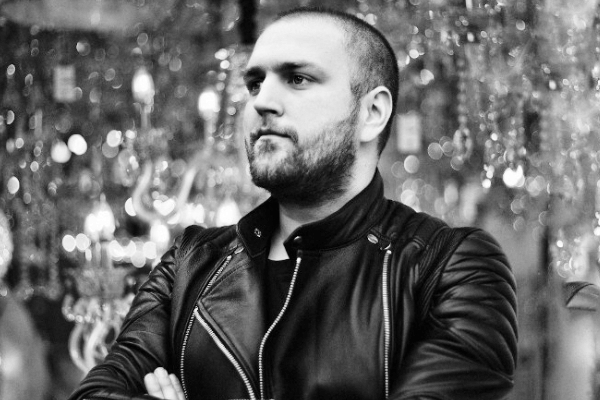 Bolier & Joe Stone – ‘Keep This Fire Burning‘ – Hot on the heels of one of early 2018’s biggest club hits (‘Is It Really Love‘), Joe Stone has returned alongside most acclaimed Dutch deep house artist Bolier for a stunning collab single. With a track title that’s never been more suitable, Bolier and Joe Stone deliver ‘Keep This Fire Burning,’ a record that builds on famous early zeroes vocal lines and both DJs successful deep house sound.

Bolier has been making waves on the international electronic music scene for several years. ‘Sunshine,’ his 2014 collaboration with Dutch duo Redondo, saw him morph his sound into the more organic, pop influenced deep house that has become his signature. Further Redondo collaborations – ‘Every Single Piece‘ featuring US indie band She Keeps Bees and ‘Lost & Found‘ featuring Bitter’s Kiss – and ‘Forever And A Day‘ (working with Natalie Peris), have seen him continue his rise to fame.

Now, the guys have teamed up, blending their trademark sounds perfectly for ‘Keep This Fire Burning.’ The record touches on future house as much as vintage 90s dance elements, working up energetic vocals and feelgood chords. For sure, an essential house tune, already supported by many, including Oliver Heldens, Lucas & Steve, Martin Garrix, Tiësto and more.