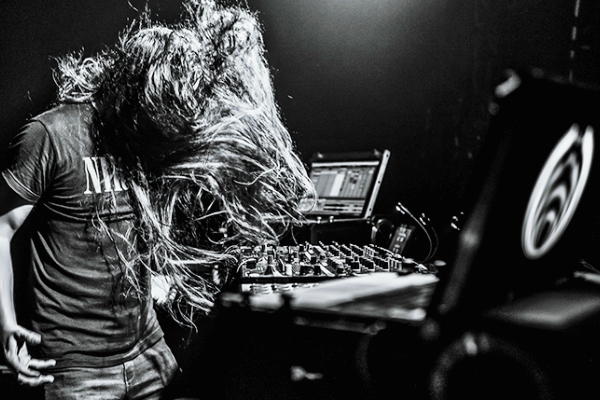 Bassnectar – Reflective Part 3 EP – Bassnectar has announced the third installment of his Reflective EP series, Reflective (Part 3), out August 24th via his own Amorphous Music. The series so far has highlighted new collaborations, highly-anticipated remixes, and even a new side project called Naux Faux with longtime collaborator Sayr.

Part 3 spans seven tracks and includes new collaborations with Vindata, Gnar Gnar, Jantsen and Conrank, a remix of Rusko‘s ‘High,’ a remix of ‘Enchanted‘ from the Naux Faux EP, and a remix of Bassnectar‘s own ‘FSOSF‘ from the 2007 album Underground Communication. The first song from the EP, ‘Heavyweight Sound‘ by Bassnectar and Jantsen, is out today on all streaming platforms and available via Bassnectar‘s store. Physical packages are also available via Bassnectar.net with fold-out metallic poster inserts and merch bundles.

Bassnectar has also announced Be Interactive, a new nonprofit with the mission of funding fan’s good deeds to improve their communities and the world. Be Interactive is holding its first benefit show on September 29th at Bill Graham Civic Auditorium in San Francisco featuring Bassnectar, The Glitch Mob, Dead Prez, Ninth Child, Zion i, Ashel SeaSunz and Xiutezcatl Martinez. Proceeds from the show will fund the nonprofit. Be Interactive’s grant application will be open to all fans each quarter. Selected proposals receive funding, mentorship, and additional support. More information is available here.