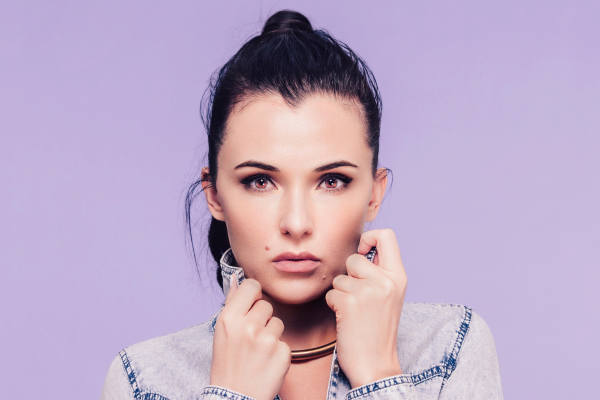 Whilst her current singles ‘Guilty As Sin‘ with Will Sparks and ‘Love Escape‘ with dance music icon Paul Oakenfold are still going strong, garnering strong support from MINT, Hot New Dance, MTV, Sirius XM, Billboard and many more, Amba Shepherd drops another amazing single ‘Fall.’ The Australian platinum selling hit machine adds her own perspective to a well-known Presets track, together with gifted producer Nick Thayer (OWSLA and Bloody Beetroots) and her breathtaking signature sound flows impeccably throughout the record. With club remixes on the horizon from Signal, M4Sonic and KØBA the package is RIPE for Summer 2018.

With an ever-growing army of loyal supporters & a worldwide fan base that knows no musical boundaries, ‘Fall‘ looks set to light up a multitude of global club floors & radio airwaves in the coming weeks – stay tuned.