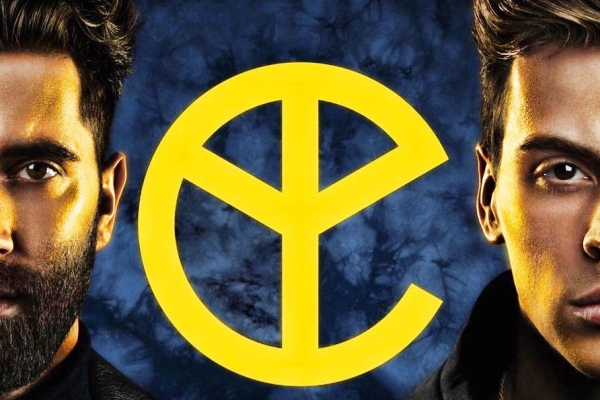 Yellow Claw – ‘To The Max‘ Official Music Video – Yellow Claw heads south of the equator with their latest track reveal titled ‘To The Max.’ The track boasts an addictive latin flavor and features a stacked vocalist lineup comprised of Bok Nero, Little Debbie and massive Brazilian artists MC Kekel and MC Gustta. Paired with the song’s release is a wild music video shot in full in Brazil, but the majority in Sao Paolo’s favelas.

A perfect pairing and ode to the featuring MC’s, the music video transports you visually where your ears have already landed after one quick listen of the song. ‘To The Max‘ is the latest track to be unlocked off of New Blood, Yellow Claw‘s third album set to release in full on June 22nd.