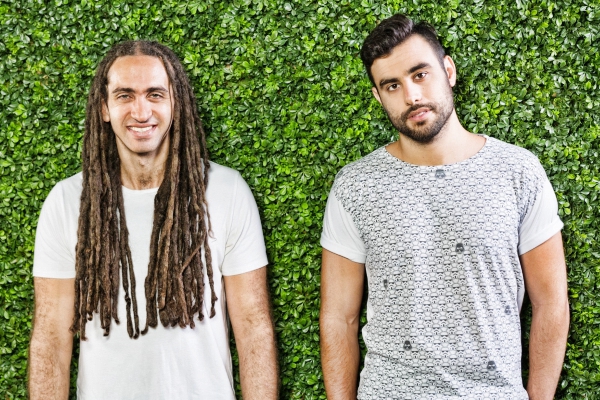 Sultan + Shepard – ‘I Got 5 On It‘ – If there’s anything the past has taught us, it’s that Sultan + Shepard are always on top of their game, no exceptions. With ‘I Got 5 On It,’ their new release on Amsterdam-based record label Armada Music, the Canadian award-winning duo drops a song that bears all the hallmarks of a summer-long crowd favorite.

Once again displaying the peerless production skill that landed them a Grammy nomination, Sultan + Shepard‘s summeresque ‘I Got 5 On It‘ is easily one of the duo’s most laidback productions to date. Drawing inspiration from American hip-hop duo Luniz‘s 1996 hit song for the lyrics, this gorgeous new single entices dance music fans to marvel at the delicious grooves and chill vibe while sipping their drinks at beachside.

With a JUNO award nomination and over 20 million streams on Spotify to date for previous release ‘Almost Home‘ (with Nadia Ali), they’ve already got a super hit under their belts in the current twelve-month period. ‘I Got 5 On It‘ is looking to bring the counter up to two in that regard.

In this article:almost home, Armada, armada music, edm, edm release, edm releases, grammy, i got 5 on it, juno, luniz, Nadia Ali, spotify, sultan + shepard, sultan shepard i got five on it