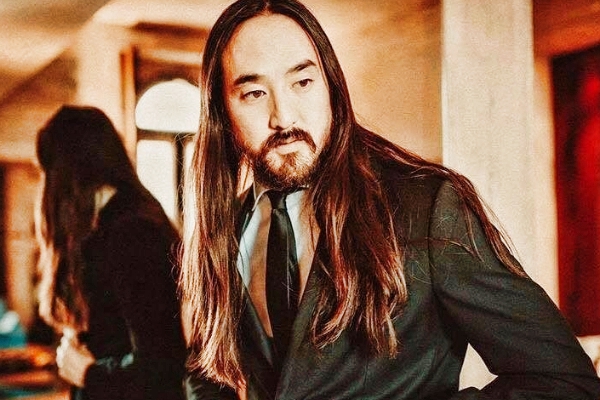 The video, directed by Tyler Yee, known for both his unique narrative approach as well as his witty, often outlandish imagery, emphasizes how we create scenarios on social media to showcase ourselves “living our best life” when it comes to the personas we create for everyday consumption.

The concept pursues this universal idea that we are all, indeed, pretenders in the way we portray ourselves in a world where we hide our insecurities. The visual is played out in true 2018 fashion, as if you are scrolling through your Instagram newsfeed, where app go-ers go to extremes to create images that are far from reality.

In particular, the first scene shows Aoki laying in bed as he posts to his millions of followers “RISE AND GRIND! Early Bird Gets the Worm!” before falling back asleep. The staged scenarios continue throughout the video where we see Lil Yachty performing to an excited crowd at a party before cutting to a behind-the-scenes of the shot where everyone disappears and he is performing in front of a green screen. Then, we see AJR sitting in front of a screen with a vibrant beach background, beach chairs and drinking out of pineapples as if they are on a luxury vacation, when in reality they are on a set.