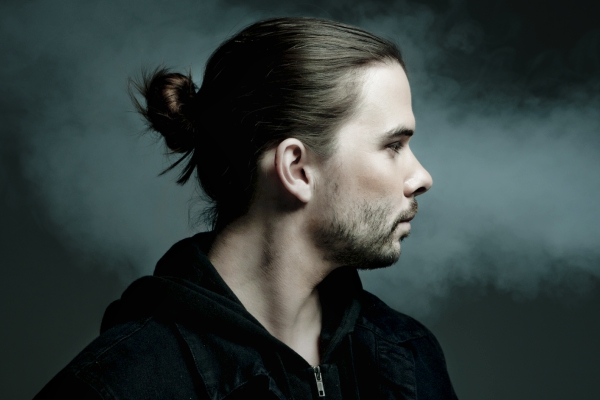 Seven Lions – The Journey 2 – Following the release of the powerful collaborative single ‘Horizon‘ with Tritonal and Kill The Noise, and a smashing Kinetic Field headlining performance at EDC Las Vegas, Seven Lions has announced his next big tour excursion for 2018, The Journey 2, a North American run with 42 dates.

The concept for Seven Lions‘ original The Journey tour was inspired by the millions of young people who are taking it upon themselves to create their own adventures and embark on their own personal journeys of discovery. 2016’s inaugural Journey tour was wildly successful, bringing together fans from all walks of life.

Seven Lions fans have much to look forward to this time around, as the prolific producer will be touring on the back of his own record label, Ophelia. The imprint has already played host to one of Seven Lions‘ biggest tracks ever ‘Ocean‘ with Jason Ross, as well as standout singles ‘Calling You Home,’ ‘Horizon‘ and an upcoming, yet to be announced project with Fiora.

The Journey 2 tour kicks off September 29 in Los Angeles, CA and continues to hit major cities throughout the United States and Canada. The tour also includes a stop at the iconic Red Rocks Amphitheatre in Colorado, where Seven Lions will host his second Chronicles event, following up a sold out, 8500 ticket inaugural event this past May at WaMu in Seattle.

Seven Lions is coming off of a 2017 that saw him at some of the top festivals in the world – EDC, Paradiso, Lost Lands, Tomorrowland and Electric Zoo among others, as well as a fall tour with Kill The Noise and Tritonal, selling out venues like The Palladium, Bill Graham Theater, Echostage and others across the country.