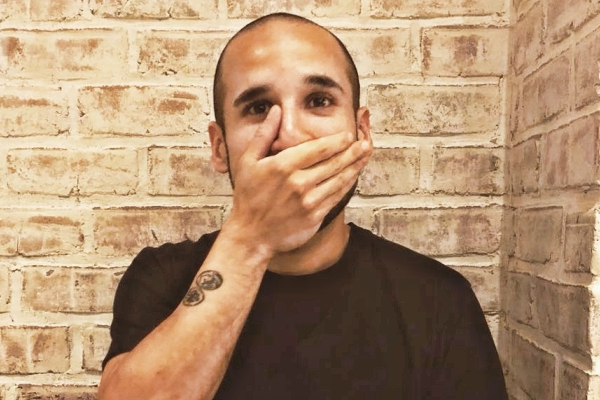 Sergioisdead – ‘All of the Things‘ – June 8th will see the release of the new single from sergioisdead via PRMD Music. The New York based talent follows on from January‘s ‘1Night‘ with Matt Booth to drop ‘All Of The Things,’ a glowing collaboration with singer Hyara.

His debut track ‘U‘ featuring Merges has gone to achieve well over a million streams, whilst sergioisdead has also produced for the likes of Lil B, Zealyn and DaVinci. Completely captivating from its first moment, ‘All Of The Things‘ is alive with ethereal ripples of melody, spirited tones from the gorgeous Hyara and softly cascading beats.

Landing just as the summer really begins to take hold, this single is going to cause waves across the scene in the coming months. 2018 is the year sergioisdead seriously flourishes as a producer, with plenty more fabulous new music to come.