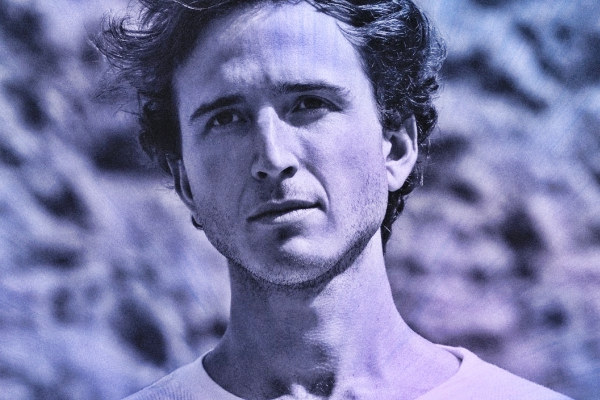 The announce comes at the heels of NOVA‘s first single, ‘I Wanna Know‘ featuring Daya, which marks his first Top 10 US Dance Radio Record. ‘I Wanna Know‘ has amassed over 15 million plays globally to date, and broke at 1# on iTunes Electronic in the US, Australia and New Zealand.