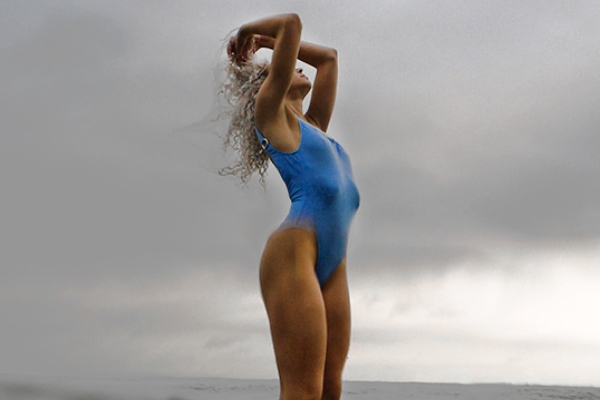 OddKidOut – ‘Napa Street‘ – OddKidOut has released the third song and video from his forthcoming Solstice EP, out July 11th on OWSLA. ‘Napa Street‘ uses key sounds and melodies sampled from Skrillex & Poo Bear‘s smash hit ‘Would You Ever‘ and weaves them into an entirely new song. The rest of the EP was created in the same way using samples from several recent OWSLA releases.

Catch the previous Solstice songs + videos below and read more about OddKidOut‘s process at Dancing Astronaut.