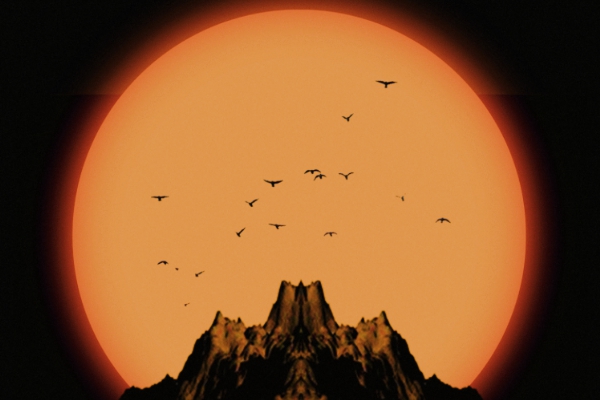 Voltaire is an anonymous forthcoming producer based in San Diego, California. His vision for music and band strives to approach music with a unique take that creates and tells a story for maximal, emotional impact that the listeners are able to feel. Thus far he’s received support from artists like Shaun Frank, TELYKast, BKAYE and LZRD.

Jack Leech, better known by Nurko, has been surrounded by music his entire life. As a child he learned both drums and piano. He’s dabbled in a myriad of genres, starting with moombahton, then to dubstep, and then onto trap. With Nurko‘s progressive vision for electronic music, he intends to combine the sounds of Amon Tobin and Flume with Jack Ü melodies and fandom energy of Bassnectar within every track he produces, solidifying where the listener first heard the track that changed their perception on electronic music.