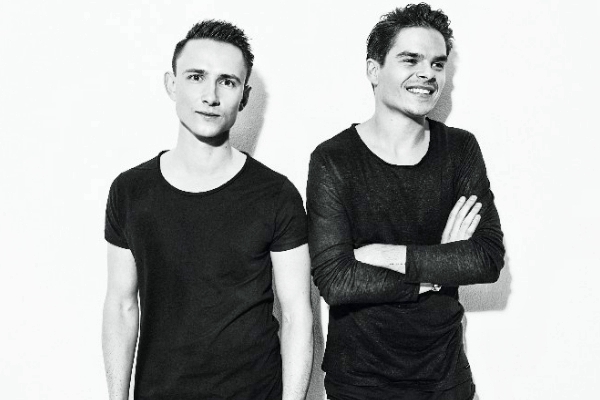 Meanwhile, they hit their most successful summer season ever in 2017 (including performances on Tomorrowland‘s mainstage, Creamfields (China), Amsterdam Music Festival, Sensation (Jakarta), Ministry Of Sound (UK) and World Club Dome (Germany) and got asked by none other than Hardwell and KSHMR to remix their recent hit record ‘Power.’

Now, Lucas & Steve return for their definitive 2018 festival anthem, ‘I Could Be Wrong.’ For this, the guys are working with famed US singer Brandy, known from her internationally acclaimed hit singles ‘The Boy Is Mine,’ ‘Right Here‘ and ‘Put It Down.’