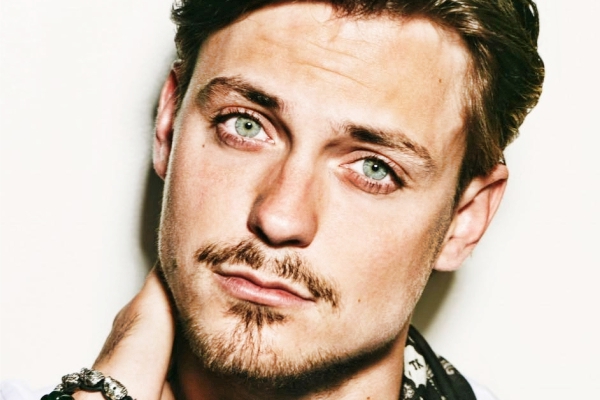 Julian Jordan – ‘Bounce That‘ – Julian Jordan is back with another club banger in the form of ‘Bounce That,’ a stunner of a collaboration with Olly James. Coming in the wake of his second EP on his very own GOLDKID Records, it makes for a killer one-two.

Julian proves once again that he and his music belongs in the club. With this absolute banger, both DJs are about to bring ‘Bounce That‘ to the dancefloor. The track is leading up to crazy drops with a cutting-edge underground sound, which will undoubtedly make everyone go mad when hearing it.

Julian just finished a mini tour in Asia where the track received an incredible reaction. The Dutch DJ and producer is only just getting started, as he has a full tour schedule ahead of him this summer. Playing to crowds across nations, Julian has a sure-fire party starter under his belt. ‘Bounce That‘ is about to turn it up every festival this season.