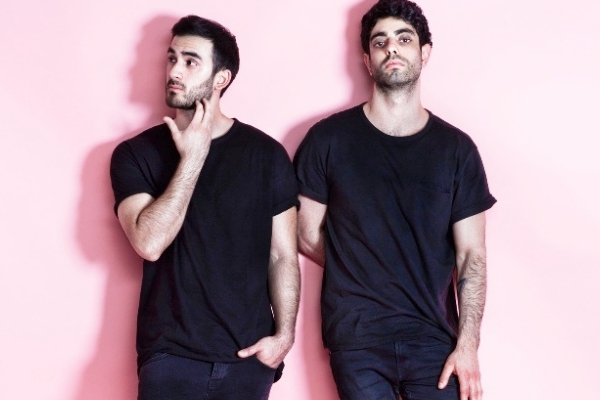 Faul & Wad – ‘Wild Love‘ – French duo Faul & Wad brings a whole lot of sunshine with their new single ‘Wild Love.’ The track is uplifting and catchy and makes the perfect soundtrack for the summer, but also is ideal for brightening up any gloomy day.

Faul & Wad‘s success lies in their signature sound, and them staying close to their belief in melody and emotive sounds. There are no big breakdowns and snare rolls in the music Faul & Wad makes. A good example is their 2013 hit ‘Changes‘ featuring the Australian group PHAU. ‘Wild Love‘ also showcases perfectly where their power lies, with its tropical-inspired sound, which they love to spread around the world.

The audio of ‘Wild Love‘ is accompanied with a powerful visual. The artwork for the single is created by the French street artist Marko 93 Dark Vapor, whom Faul & Wad met one day when they were roaming through the streets of San Francisco where they had a show. They ran into Marko painting a wall and started to talk about their two arts: Music & Graffiti. Instantly they knew that they should collaborate together to add a powerful visual to their new song ‘Wild Love.’