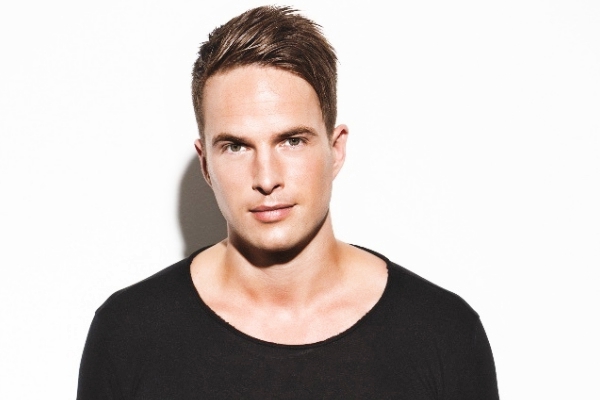 Dannic – ‘Bring Di Fire‘ – Dannic sets his targets together with Rob & Jack, as the guys are ready to ‘Bring Di Fire.’ The record is a straight up electro house banger, featuring cool Jamaican vocals along with twisting bass lines. Already played by the likes of Hardwell, Dimitri Vegas & Like Mike, David Guetta, Fedde Le Grand and more, out now on Dannic‘s own Fonk label.

Dutch DJ and producer Dannic is a well acknowledged name in the world of dance music, known for his always solid and notable big room and grooving house sounds. With a string of anthems such as his collaboration with Fedde Le Grand on ‘Coco’s Mircale,’ a rework of Silvio Ecomo‘s ‘In No Dip,’ as well as ‘Viper,’ ‘Noise‘ and more recently ‘Stay‘ featuring INNA, Dannic never disappoints with his studio output. Teaming up with the Swedish duo Rob & Jack was bound to bring an exciting banger with a twist to the table.

Rob & Jack, known for their signature identity by pervading different genres and global influences, had their breakthrough in 2016 with their groundbreaking track ‘Badgal,’ which gained support from big names such as Axwell ^ Ingrosso, David Guetta and Martin Garrix to name a few. Their motto is to take their music to wherever the inspiration leads them, like the Jamaican dancehall infusion in their new single ‘Bring Da Fire.’