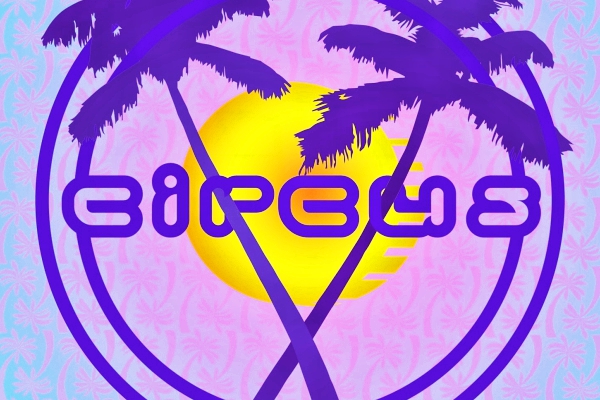 Cyran – ‘I’m A Winner‘ – Back for his second single of the year, the sunshine-loving Californian Cyran returns to Circus Records with the outstanding ‘I’m A Winner.’ Taking the sun and the west coast vibe, wrapping it up into another distinctive Cyran jam, this guy is unmistakable in sound.

Cyran made his Circus debut with the unforgettable Work EP which included beautiful ‘Just Like You,’ before marking his ground with ‘Bass Machine,’ without a doubt one of the most forward thinking tracks on Circus Three. Now, Cyran‘s been back in the studio perfecting his new (slightly more dance-floor targeted) sounds just in time for this Summer’s festival seasons. Having previously dropped remixes for Flux Pavilion, Dr Meaker and more, there’s no stopping this guy’s rampage and with a title like ‘I’m A Winner,’ he’s clearly got the right attitude!