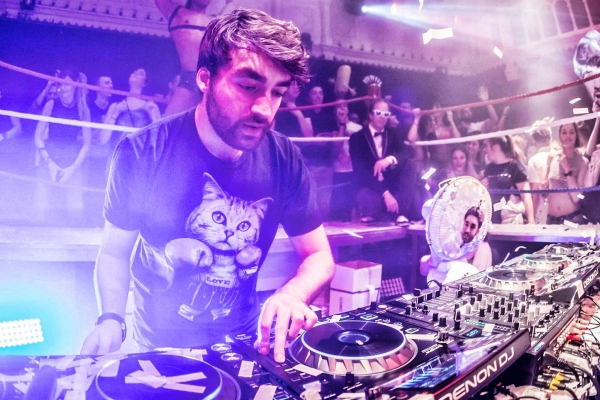 The super-catchy track harks back to classic crossover house music from the turn of the millennium, and it has been Spotify‘s most played track globally for a few weeks now with over 200 million plays to date. Getting huge reactions in his sets and support from all the key tastemakers, it’s an absolute rocket of a remix which should help this track continue to dominate all summer long.

Heldens‘ summer is jam-packed with gigs, including multiple dates at Ushuaïa, Pacha and Pacha in Ibiza, plus hosting his own Heldeep stages at marquee festivals Tomorrowland, We Are Electric, SouthWestFour and more. He sets off on a seven-date tour of North America this week, where this stellar remix is sure to get some major air time.