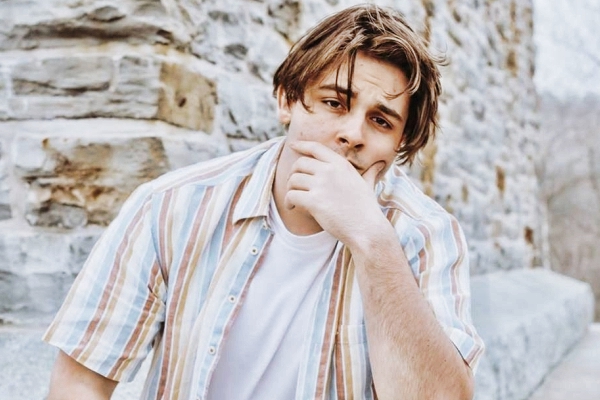 Bishu – ‘Rituals‘ – Starting his career over two years ago, Canadian DJ and producer Bishu has been making waves in the vast EDM soundscapes. Going strong in 2018 already with two previous releases, the breakout artist is back again with his late tasteful hybrid record ‘Rituals.’

Bishu offers ‘Rituals,’ a powerful single that offers something unique to the scene that the community doesn’t get often from DJs and producers these days. Gently blending dubstep, trap and hybrid in a banger of a track, this one will surely get people moving on the dancefloors and having it set on repeat of their streaming platform of choice.