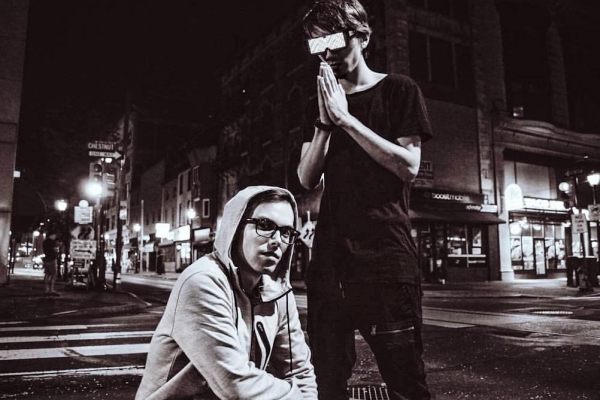 Aktiveight & Connor Buckmaster – ‘I’m The Blame‘ – Stamping his digital footprint into the EDM soundscapes for over five years, Atlantic City DJ and producer Aktiveight has without a doubt been making waves in the scene. Having attended Dubspot NYC, placing top 15 in a Steve Aoki remix contest and gradually, organically growing his SoundCloud following.

Now Aktiveight has revealed his latest collaborative single ‘I’m The Blame.’ Working with Connor Buckmaster, this future bass, pop infused record just has to be heard.