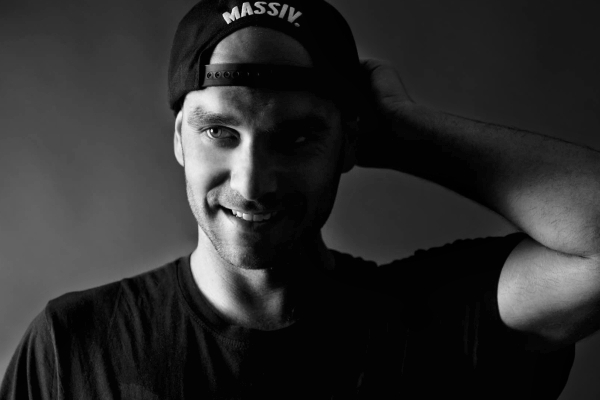 AC Slater – Summer Phases 2018 – Beginning in 2014, DJ and producer AC Slater established a forward thinking label that filled a void in the North American market showcasing up and coming talents in the world of UK garage, baseline, grime, and more. Called Night Bass, the label championed both domestic and international power players including the UK’s Shift K3Y and Chris Lorenzo, Australia’s Wax Motif, Russia’s Phlegmatic Dogs, and American talents like Destructo and Christian Martin, and united them all under one banner.

Expanding outside of their LA home-base, AC Slater sought to evolve the brand to a nationwide entity and established the Summer Phases tour in 2016. Night Bass has announced the third year of the now infamous tour with 2018 shaping up to be its biggest year yet. For Summer Phases 2018, AC Slater has recruited a massive line-up of major players and emerging talents including Anna Lunoe, Bijou and Chris Lorenzo amongst others including Night Bass head honcho AC Slater. Embarking on their most ambitious run to date, Summer Phases 2018 will be making 12 stops across North America including Atlanta, Las Vegas, Miami, Dallas, Tampa, Boston and more kicking off July 7th and running through September 1st.

“The Summer Phases are a series of epic shows spanning the summer, stacked with some of my favorite groundbreaking artists dedicated to pushing the Night Bass sound,” AC Slater tells Billboard, “We’ve chosen some of the best and unique venues which will be decked out with special decor and visualizations to create the ultimate Night Bass experience people have been asking for.”

Stay tuned for additional dates and announcements still to come for Summer Phases 2018!