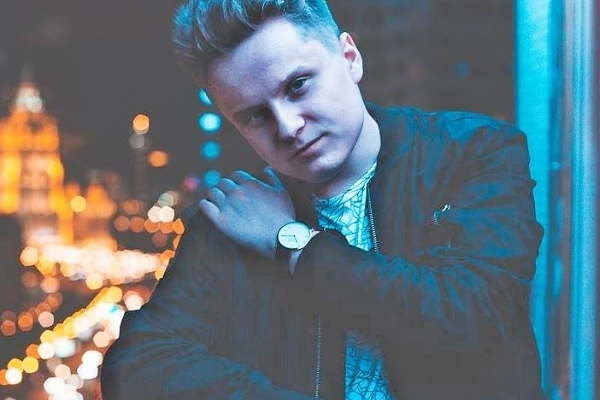 He followed suit with amazing remixes for Tujamo‘s major hit, ‘One On One‘ and Sonic One‘s electro bomb‚ ‘My Beats Are Raw,’ both receiving support by the biggest in the business. New music was followed by huge shows in Germany (DJ Mag‘s #11 club Bootshaus), Poland, Russia and the Netherlands at ADE. The list of Vion‘s supporters reads like the DJ Mag Top 100: Hardwell, Tiësto, David Guetta, Martin Garrix, Steve Aoki and many more!

For his new single, ‘Chasing The Moonlight,’ he teamed up with the Swedish songwriter duo Swedish Red Elephant. For their last single they also got support by big players like Tiësto, Dimitri Vegas & Like Mike and The Chainsmokers.