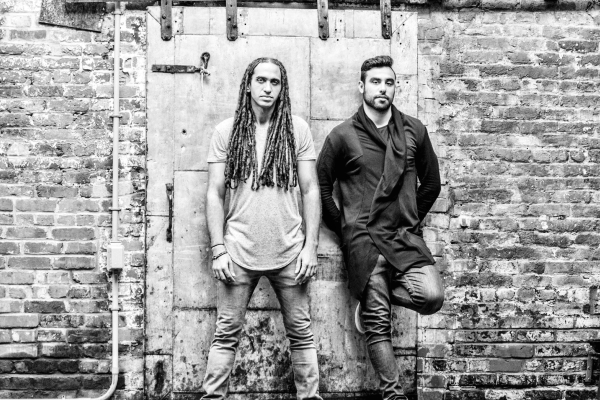 Tritonal & Sultan + Shepard – ‘Ready‘ – Austin, Texas-based duo Tritonal are taking 2018 by storm with multiple new releases and an insane tour. These guys are fresh from playing a massive, sold-out show at the Bill Graham Civic Center on their Horizon Tour alongside Seven Lions, and releasing the official music video of ‘Out My Mind,’ which garnered 8 million streams in 2 months and charted at #38 in Billboard’s Hot Dance/Electronic Songs chart.

Now, Tritonal are pleased to unveil their latest production ‘Ready‘ alongside Canadian two-piece Sultan + Shepard, out now on Enhanced and Armada Music, as the London and Amsterdam labels come together on a special joint release.

‘Ready‘ is a catchy track brimming with robotic-like vocals, melodic sounds and an energetic build-up that crashes into an electrifying drop, resulting in a perfect, futuristic and infectious spring anthem.

Tritonal recently announced their ten-year anniversary of their influential label Enhanced Music and phase one of the Ten Years of Enhanced Tour dates. With performances in intimate venues across the United States with select dates to be announced outside the U.S., the tour kicked off this month and has upcoming stops in Portland, Boston, San Diego and more. The full list of dates and tickets are available and can be found here.