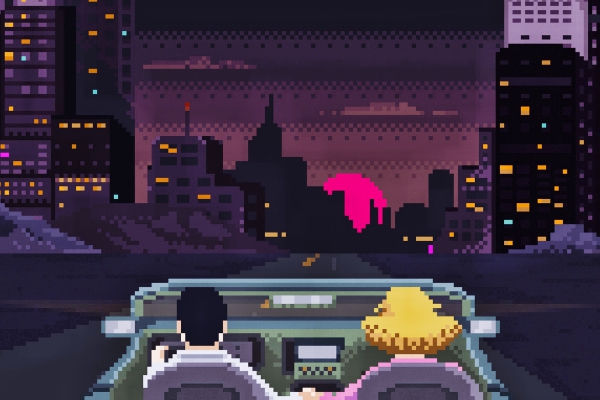 Todd Helder – ‘Ride It‘ – Newcomer Todd Helder made waves with his debut for STMPD RCRDS, ‘I Need,’ back in January. The fierce electro / dubstep / trap hybrid exuding boundless confidence, powerful production prowess and an inventiveness beyond his years. Now he returns to the label with another feisty cut in the form of ‘Ride It.’

Taking its cues from chiptune — the genre that celebrated the 8-bit sounds of ’80s computer game music — ‘Ride It‘ juxtaposes these retro sounds with cutting-edge production to mesmerizing effect. It’s no surprise that he lists video games as one of his key influences, just like label boss Martin Garrix.

The vintage tones play out a powerful rapid-fire melody over razor-sharp bass and the punchiest of kicks and snares, with these melodic sections contrasting against widescreen breaks and builds that are laced with heady vocoder lines and brooding textures. Fierce does’t come close to describing it.

Breaking through with his unofficial remix of Marshmello‘s ‘Alone,’ Helder soon found the support from STMPD RCRDS. This summer will see this fresh new artist kick off his touring career, spreading his charismatic sound around the world for the first time. You have been warned!