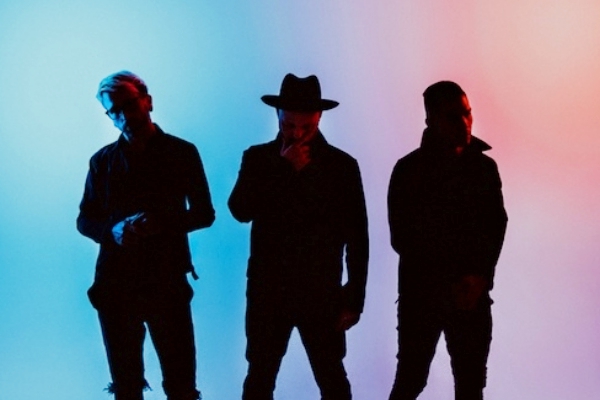 The Los Angeles-based veterans have been captivating the masses for years with their unique performance style and impeccable productions. Their last album Love Death Immortality was a groundbreaking success, and went to number one on the Billboard Independent Albums Charts in 2014. After a short break, the pioneering trio are back and are sure to leave their mark once again, with the release of their newest creation, See Without Eyes. The album is undisputedly a product of raw talent, decades of experience, and unparalleled commitment to their craft.

See Without Eyes is a testament to the group’s ability to generate astonishing music that has the capacity to shift the face of music culture. The Glitch Mob focus on a futuristic theme over the duration of the album, telling a story of self-discovery which is so brilliantly conveyed through their impeccable productions and mesmerizing visuals. Working alongside Strangeloop Studios, each track on the album is paired with a distinct video. The six previously unreleased videos can now be streamed via Apple Music and will be available on other channels one week post-release.

The unique combination of breathtaking audio and stirring visuals has created an incomparable listening/viewing experience, one which fans have been eagerly anticipating.