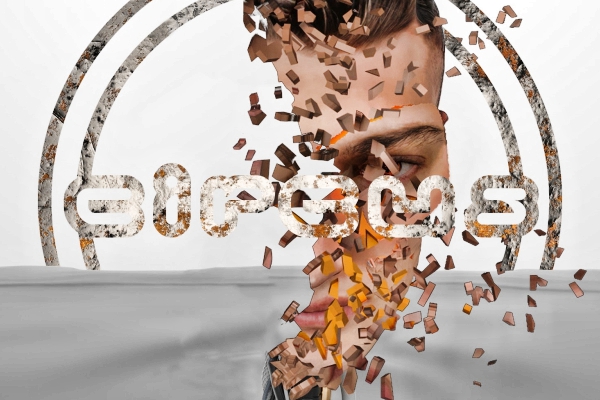 SUB-Human – ‘62 Shots‘ – Returning to Circus Records with his third single in 5 months, SUB-Human is back with the destructive ‘62 Shots,’ featuring the powerful vocal talents of Melbourne-based rapper Ali Belmont.

After breaking some sonic bones with ‘Neck Snap,’ the Australian producer’s last single ‘Squeal‘ saw support across the board from heavyweights in the bass music scene including Excision, Downlink, Snails, Pegboard Nerds and Bare Noize, amongst others. Ali Belmont is known best for the hip-hop project Ali Belmont & The Delivery Boy, which has seen strong support from the likes of Unearthed Radio. His first album which was released independently debuted at number 5 on iTunes in Australia with the feature on ‘62 Shots‘ marking a notable change in style for the up-and-coming vocalist.