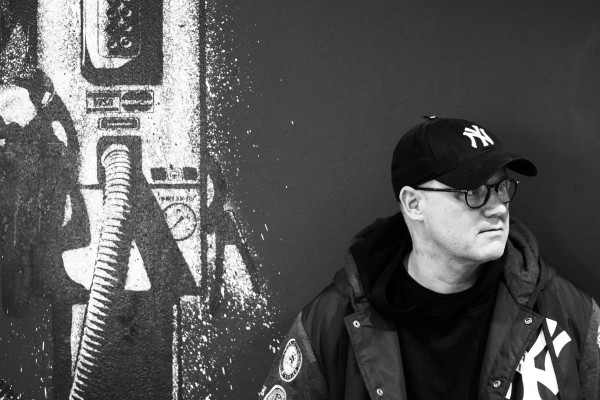 Simon Field & Peder Elias – ‘Feel You‘ – Right from the very first session Simon and Peder hit it off. The result is a perfect marriage of their musical preferences where pop meets house with real radio appeal and a super fresh hybrid house vibe.

Who she with, what’s she wearing, is she dancing? Imagine walking into a club and meeting that “special someone.” ‘Feel You‘ starts off with a flute hock that pulls you straight into soulful verse where one can hear Peder‘s skilfully crafted lyrics transport you to “that” exact scene…. His warm silky voice sounding not unlike a young Neo and Simon‘s skilful production delivers a warm pluck-sound that pushes the beat forward until you get to the housey, bouncy and an incredibly hooky chorus of “Oh I Feel You.”

Simon Field is an award-winning producer and songwriter based in Oslo/ Norway with many remixes and sync placements to his name. A Spotify sensation with over 15 million streams as an artist. Simon has also become a Spotify tastemaker himself with his Ibiza Deep House playlist boasting over 130k followers. His DJ background also makes him in demand spinning around Oslo’s most salubrious clubs and roof tops. Peder Elias (20) is a new and promising talent just finishing his music education. He comes from a musical family that includes his big brother SimonEriksrud better known as SEEB. Peder‘s sound is cross over EDM with real R&B influence that perfectly suits Simon‘s tropical house direction.