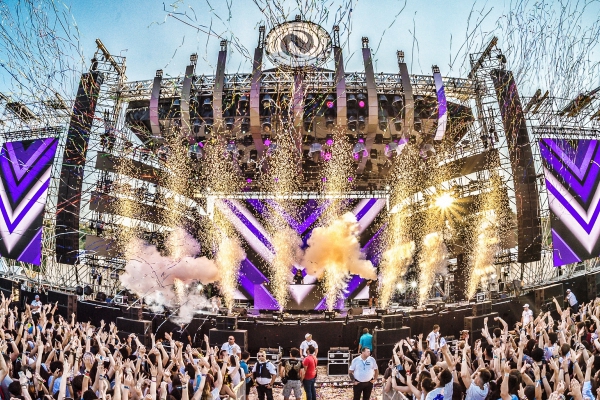 Neversea 2018 Lineup – This year, sunrise on the Black Sea will be accompanied by music from some of the globe’s biggest electronic artists as well as major acts from the pop scene. One of the most anticipated moments is Armin van Buuren‘s grand return to the festival’s main stage alongside a plethora of A-list musicians including Axwell ^ Ingrosso, Steve Aoki, Galantis, Yellow Claw and Hardwell. Armin van Buuren has built up a reputation for playing extended sets far past the scheduled closing time in the Romanian festival scene, as per his 5 hour set from last year.

With many returning faces on this year’s line-up, it seems apparent that artists are eager to head back to Romania for Neversea, the biggest festival on the Black Sea or the equally impressive Untold Festival. For a large part of the line-up, either one of the two affiliated festivals has become a mainstay in their summer schedule.

While the main stage plays host to commercial electronic dance artists and live performers alike, there’s plenty on offer for visitors who prefer to stray off the beaten path. Local Romanian legends Raresh, Priku and Praslea will play alongside internationally acclaimed techno and house acts by way of Jamie Jones, Nina Kraviz, Âme, Black Coffee and Eats Everything. Even drum and bass and dubstep are heavily represented in the form of the Ark stage, with slated performances by Camo & Crooked, DJ Premiere, Dope DOD, Chase & Status, Modestep, Dub FX and many more.