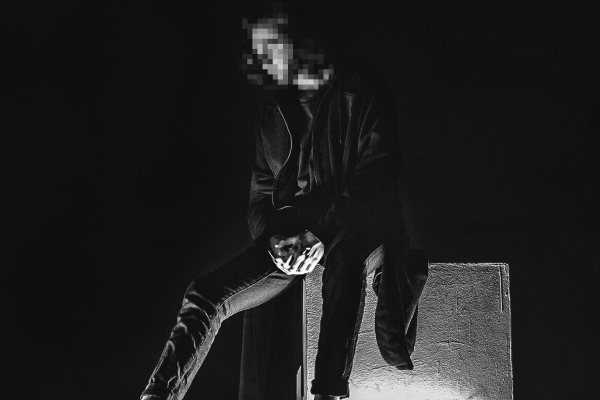 LSDREAM & Howwler – ‘Pillars of Light‘ – Since unleashing his sinister Chapter Two EP last fall, Howwler has been suspiciously quiet, but now the enigmatic producer has emerged from the shadows with his newest release, titled ‘Pillars of Light‘ in collaboration with LSDREAM. Don’t let the name fool you, however; the track is no less bone-chilling than any of Howwler‘s previous artistry.

A mystical voiceover opens the track, beckoning the listener to leave the body and venture into the metaphysical realm as the mad shaman conjures synth-heavy, electro-infused drops that relentlessly crash upon the senses; it almost feels as if Howwler has created the soundtrack to a twisted, space-odyssey video game in which you are the lone protagonist against evil.

Since his initial breakthrough, Howwler has become a master of dark, underground electronic music with a modern twist, and ‘Pillars of Light‘ is no different. Embrace the journey and let Howwler be the puppet master in this futuristic adventure of a track, out now on Wakaan.