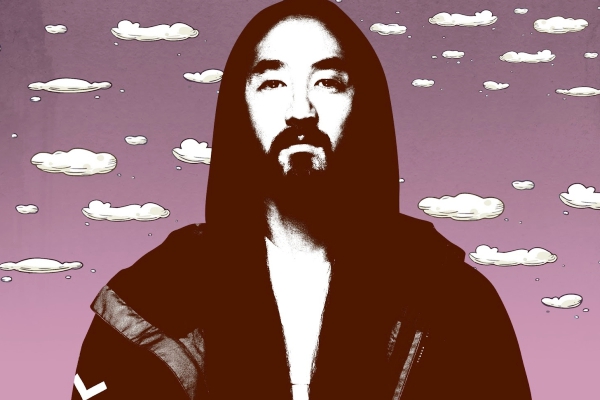 The fully immersive two-day festival will welcome electronic dance music and hip-hop fans from across the country to discover and experience world class DJs, across four expertly curated stages. In the coming weeks major details will be released, including: production upgrades, curated stages, the first round lineup and additional headliners. #InGoldWeTrust #CanYouDigIt.