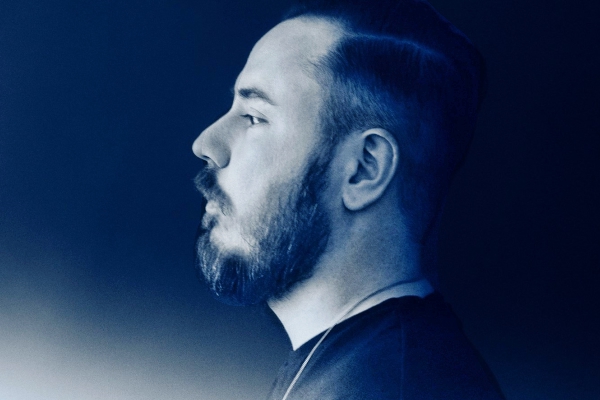 Previously stepping up on the remix duties for the likes of Disciples, Years & Years, Jessie Ware, HAIM and Snakehips, TCTS is the first to spin his own interpretation on Duke Dumont‘s original. The Manchester-born, London-based producer brings an uptempo house edge and driving basslines to the original.

The interpretation is a stark contrast to the more lusciously down-tempo vibes felt in MXXWLL‘s mix. The Australian hip-hop star, who last year released his 21-track Beats Vol 1 project, uses soft crushing melodies to bring a summer sunset-esque tone to the production.

Preceding the release of Duke Dumont‘s highly anticipated album, the remix package of ‘Inhale‘ follows Duke‘s previous two UK #1 hits ‘Need U (100%)‘ and ‘I Got U‘ and is set for release on April 10th.