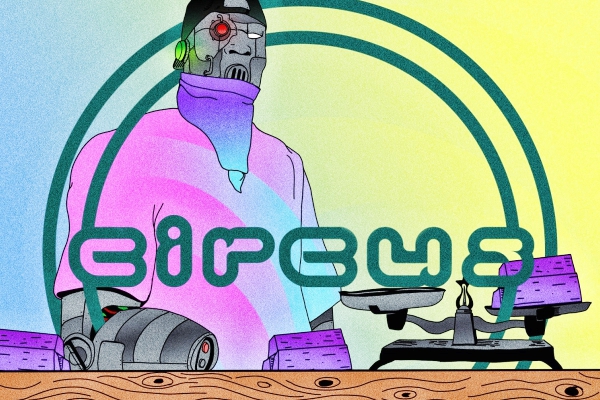 DMVU – ‘Fifty Pounds of Purp‘ – DMVU is back on Circus after a trio of free downloads to kick off 2018 – this time, he’s up with his first full single release of the year, entitled ‘Fifty Pounds Of Purp.’

After the blinding successes of ‘Goliath,’ ‘It’s A Cult Not A Team‘ and ‘This One’s For The Soundboiz,’ which saw support from the likes of Excision, Jaguar Skills, Krewella, Downlink and a host of others, the Colorado-based producer has been making his way across the United States, playing shows alongside the likes of Yheti and TRUTH, with more planned for the remainder of the year.