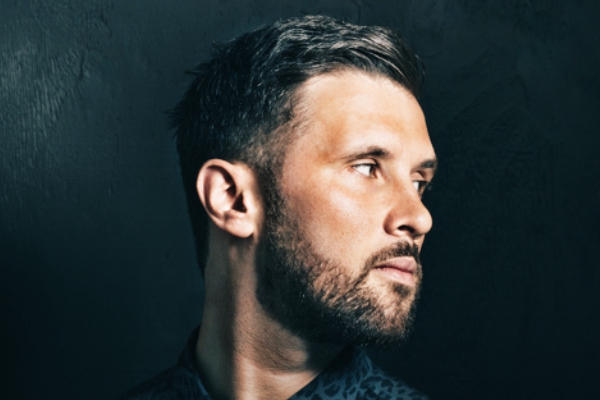 Danny Howard – ‘The Sound‘ – Highly respected Radio 1 DJ and producer Danny Howard has unveiled his brand new production on Erick Morillo‘s legendary label, Subliminal Records. Set to drop on May 7th, the release showcases Danny‘s dynamic versatility as a producer, as the British DJ laces the track with a high powered bassline and chunky beats, which create an atmospheric floorfiller.

A thumping record, packed with rasping hooks, the release marks a seminal moment for Danny (who lists Erick as his key inspiration as a DJ), with the release of ‘This Sound‘ following his b2b set with Erick last year. Having enjoyed a hectic 2017 touring schedule, Danny looks set for another busy summer in 2018, having secured a 10 week Defected residency at Eden Ibiza. Danny will also be playing various festivals, including the likes of Hideout, Forbidden Forest, Reading & Leeds, Rize and Creamfields.

Released on May 7th, ‘This Sound‘ cements Danny Howard‘s status as a DJ, producer, and curator, of the highest order.