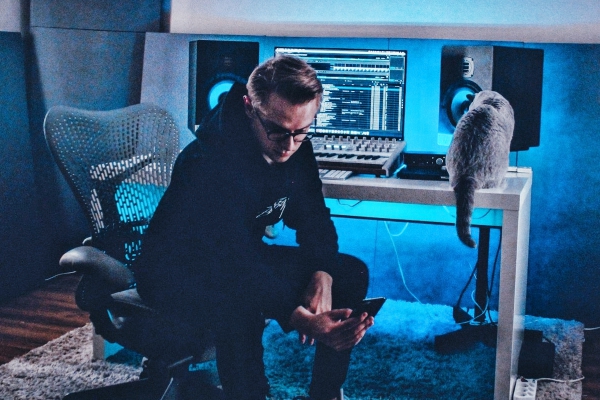 Blinders – ‘Melt‘ – Polish talent Blinders is back on STMPD RCRDS after the success of ‘Okami‘ and ‘Snakecharmer‘ last year and his remix of Martin Garrix and David Guetta‘s ‘So Far Away.’

He shows his diversity once again with this big pop anthem, contrasting euphoric beatless builds with hip-hop beats, with honey-dripping female vocals and big synth grunts used to great effect. It sounds like a certified radio hit, oozing attitude and groove and with a great stuttering hook at its core.

Fast becoming a key STMPD artist – Blinders is very clearly an exciting talent. The undeniable quality of this new track shows that he’s got what it takes to work with major pop artists, and we’re already looking forward to the prospect of some hot collaborations from him in the near future.

This summer will see him play on the STMPD RCRDS stage at Balaton Sound as well as at Music Power Explosion in Poland. Believe us when we say you don’t want to miss his high-octane, eclectic sets!