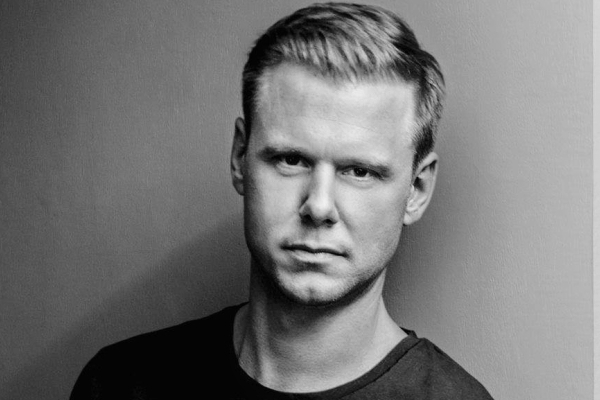 Armin van Buuren – ‘Blah Blah Blah‘ – When Armin van Buuren hit the Psy-Trance scene with the blistering ‘Great Spirit‘ (with Vini Vici), many felt it would only be a matter of time before the five-time #1 DJ in the world would subject the global dance music movement to a record of similar magnitude and style. That moment has officially arrived today. Released on Armada Music, ‘Blah Blah Blah‘ proves a telling precursor of what’s to come from Armin van Buuren‘s forthcoming Blah Blah Blah EP, which is available for pre-order now and includes ‘The Last Dancer,’ ‘Just As You Are‘ (as Rising Star) and ‘Popcorn.’

From the foreboding intro with the iconic lyrics to the devastating kick-bass combo, ‘Blah Blah Blah‘ has been staking its claim as a main stage staple since its premiere at Ultra Music Festival 2018 in Miami. A buster of speakers and inducer of carnage, this track has fans going wild from Miami to Amsterdam to Sydney and back.