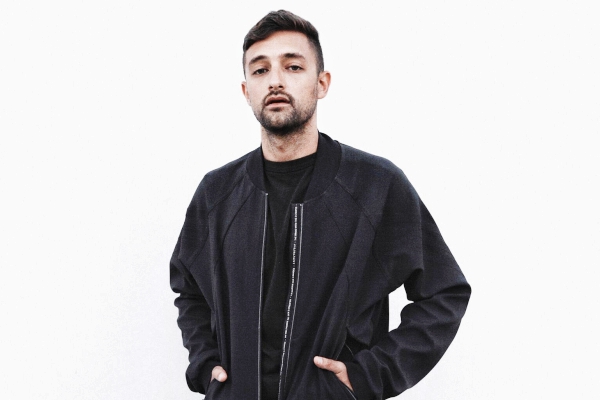 Wuki – ‘Chop It‘ – Wuki has made quite a name for himself over the past few years – releasing countless remixes and original tunes and keeping dancefloors packed with his eclectic DJ sets and refreshing approach to DJing and producing that doesn’t relegate any sub-genres as beneath him.

Having previously released music on acclaimed imprints such as OWSLA, Fool’s Gold, Main Course and others – Wuki looks to take matters into his own hands this year – announcing the launch of his very own new label – WUKILEAKS.

Despite being the first original song he’s released this year, Wuki has managed to keep himself busy with a steady stream of tour dates throughout the first few months of 2018, culminating with a forthcoming set at Ultra later this week. With the release of ‘Chop It‘ having come just a week before Ultra in Miami during MMW, it was played at various parties and DJ sets.