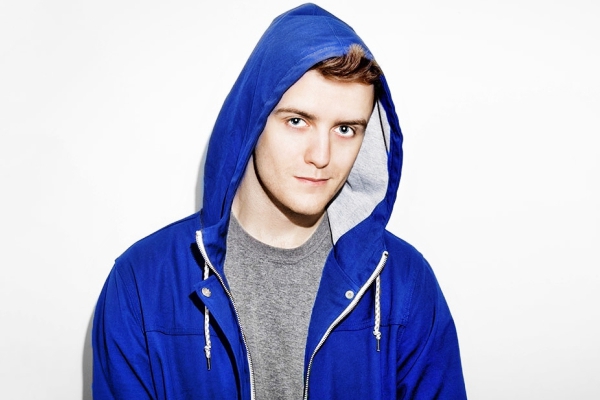 Virtus – ‘Dark Prince Rising‘ – The hottest alter ego to rise out of the EDM depths and into the soundscapes is the mysterious and tastefully dark trap DJ and producer Virtus. Other than the fact that he’s coming out of Canada, this is all we know so far. With a debuted style of electronic dance music on the level of uniqueness as when artists like Snails, YOOKiE and Herobust first hit the scene, this artist is quite literally a ‘Dark Prince Rising’ out of the depths of the EDM soundscapes.

Hopefully Virtus keeps up this dark prince alter-ego and continues presenting his powerful wubs in the form of trap, dubstep and whatever else he may infuse out of the darkness. Check out his track and music video below and show support by following him, via his socials, linked below!