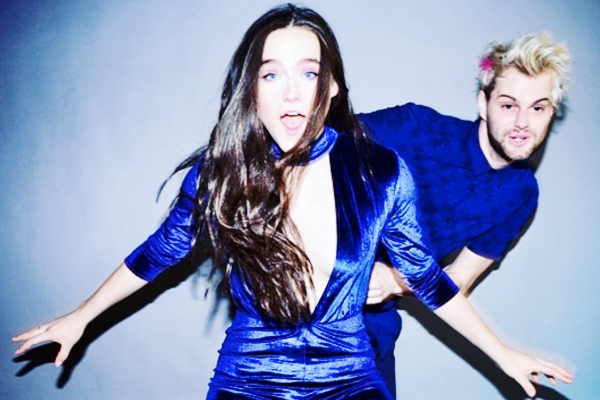 Sofi Tukker recently announced the first part of the Treehouse World Tour in support of their debut full-length Treehouse. The 10-track album includes previously released singles ‘Energia‘ and ‘Fuck They‘ and presents Sofi Tukker fully formed after a Grammy nomination, countless months on the road touring, and their enduring fervently positive spirit. It also features the international smash ‘Best Friend‘ and ‘Baby I’m a Queen,’ which had its television debut on Conan.

‘Batshit‘ follows the pair’s international hit ‘Best Friend,’ which has been smashing the radio charts hitting #1 on Dance radio, #16 on Alternative, #18 on Pop, and #29 on HotAC.