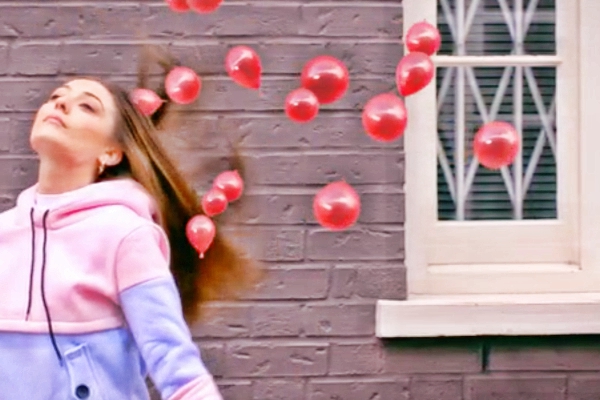 Oliver Nelson – ‘99 Red Balloons‘ – Oliver Nelson and Tobtok‘s ‘99 Red Balloons‘ remake has been making waves since its release in January on the famed Astralwerks label. Since then its amassed millions of streams, been supported by the likes of Tiësto, Don Diablo and Oliver Heldens; and received the remix treatment from CID and Mahalo.

Now the track has been brought to life with the release of a music video. A fun-filled technicolor work, the video features red balloons craftily weaving in and out of the video frames, as brightly dressed teens dance around them.

Oliver Nelson and Tobtok‘s approach to the track was to stay true to the original. Melodically, an incredible Future House instrumental compliments the classic arrangement while vocalist River makes it her own with a unique take on the lyrics.

The remake was initially released to celebrate the 35th anniversary of Nena‘s ‘99 Red Balloons‘ as Oliver Nelson and Tobtok reimagined the iconic party starter for contemporary dance floors.