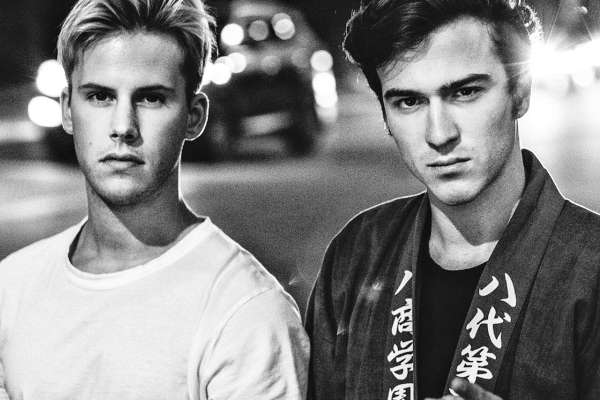 Ofenbach – ‘Party‘ Official Music Video – French house duo Ofenbach, which consists of Dorian Lo and César de Rummel, have released the music video for their latest single ‘Party‘ and have announced their 2018 North American tour. The tour will run through the first half of May, stopping in some key markets such as LA, New York and San Francisco.

The brand new visual is an 80’s inspired party video with the French producers from April 4th 1988. ‘Party‘ comes on the heels of their last single ‘Katchi,’ which they made in collaboration with Nick Waterhouse. With 200M+ views across YouTube with even more collective streams on Spotify, the duo continue to exponentially widen their reach from one release to the next.

Ofenbach have racked up 14 platinum and 11 gold records in Europe with their steady stream of singles over the past couple years. The forthcoming tour should only see them expand their reach and win over fans this side of the Atlantic.