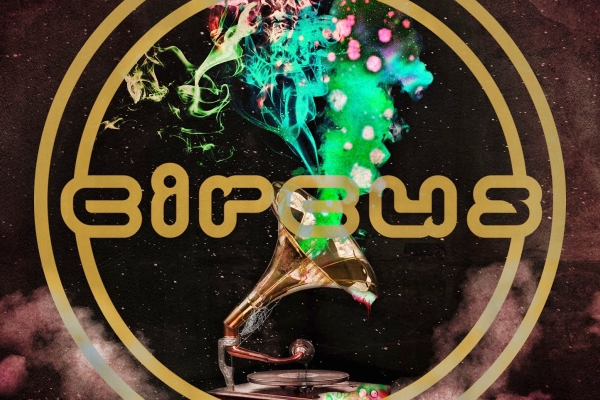 LUZCID – ‘Sing Me To Sleep‘ – After taking the electronic music scene by force last year including his debut single on Circus Records ‘Liquid Lightning,’ the label is excited to be welcoming LUZCID back to the label with his latest single ‘Sing Me To Sleep.’

Hailing from Houston, Texas, LUZCID has previously collaborated with dance music titan Bassnectar, alongside recently playing a string of sold-out shows across the US including a number of major festivals. During 2017 he released his first full EP on Liquid Stranger‘s ‘WAKAAN,’ alongside his first Circus release which saw support from the likes of Excision, 12th Planet and Downlink.

In amongst his relentless touring schedule, he’s managed to find time to deliver another sublime new single. Needless to say, with a work ethic like his, there’s no stopping LUZCID.